One of the fields that have stirred the interest of the scientific community is that of entrepreneurship, which constitutes an important factor for the social and economic progress of many countries. Despite extensive scientific dialogue, significant difficulties are presented both in the formulation of constitutive theories of entrepreneurship and the full comprehen-sion of the phenomenon.

However, by surpassing specific weaknesses of international bibliography, certain researchers did not focus their attention only on variables that influence the phenomenon, but they tried to comprehend the reasons for which individuals become entrepreneurs and especially their intentions. Entrepreneurial intentions are the decision – commitment of an individual to begin entrepreneurial activity, while in cognitive psychology it is the cognitive state that precedes the adoption of specific behaviour. 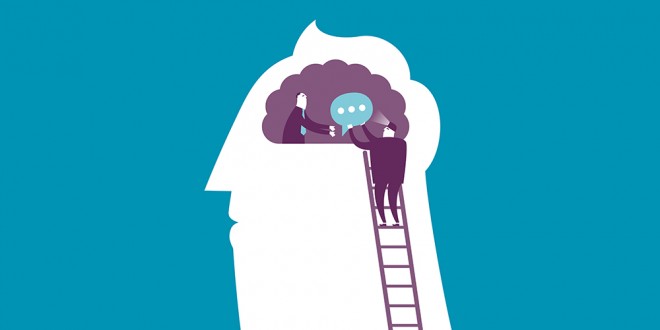 Further, it is supported that intentions constitute the better predicting factor for a future behaviour of the individual, such as the development or business startup for example. Factors that were mentioned to contribute to the prediction of entrepreneurial intentions were the attitude of the individual to the given behaviour, the degree of desirability towards it, but also the degree of feasibility that the individual considers it to have. Further, the propensity of an individual to act, personal convictions and other factors, such as social norms that constitute entrepreneurial intentions were also reported.

Cashflow, the biggest challenge for any startup
April 30

Startups and their Guardian Angels
April 29

Taking the First Step to Starting Your Own Business
January 9

Why Focus on Talent in the Hiring Process
October 24