Entrepreneurial activity does not just happen suddenly. New businesses constitute the result of the intentions that the individual starting it had and this field has been the subject of research for many researchers. The adoption of a behaviour and in our case the creation of a business, is determined by the intentions of the individuals and the defining variables that are concerned with the characteristics of the personality of the individual and/or variables reported in exogenous factors of the environment.

The intentions of individuals and their connection to action were initially supported by the Theory of Planned Behaviour (Ajzen, 1991) according to which the intentions of individuals are defined in relation to their attitudes towards the behaviour, the subjective norms and the perceived control that it exercises on behaviour. Even though the theory constituted the base for the further development of the filed, it was not focused on entrepreneurial topics. Shapero and Sokol (1982) took the role of building the model of Entrepreneurial Event, which includes the perceived desire of an individual to become an entrepreneur, the degree of desirability towards taking action, but also the degree of perceived feasibility. It is apparent that the researchers relied on the work of Ajzen (1991) since the perceived behavioral control is related to the perceived feasibility, as well as self-efficacy, as was presented by Bandura (1982) (Krueger, 1993). We can further observe significant resemblance between the Theory of Planned Behaviour and the model of Shapero and Sokol (1982) since they both include elements of self-efficacy. Thus the behavioural control is reported in theory, while the model of entrepreneurial event points out the perceived feasibility. 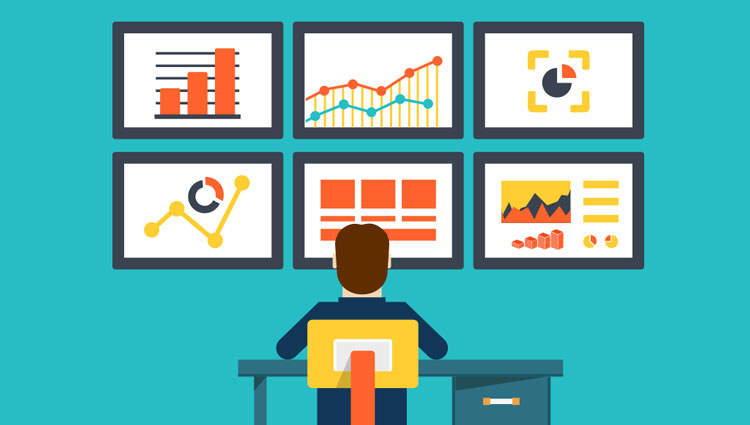 Moreover, the attitudes towards behaviour and the subjective norms correspond, according to Krueger (2000) with the perceived desirability, as is transcribed in the model of Shapero and Sokol (1982) and all else included also reports the propensity of an individual to act. In conclusion, we could lend the claim of Krueger (2000) that the model of entrepreneurial event slightly surpasses the Theory of Planned Behaviour in its measurement of entrepreneurial intentions. Nevertheless, however, the theory appears to be equally useful since it constitutes as an exceptionally useful tool in the comprehension of the phenomenon of entrepreneurship.

Every Successful Startup Begins with Customer Discovery. Including Hardware.
November 24

How to get more work done in less time
July 31

How can I tell if my business idea is viable?
July 10